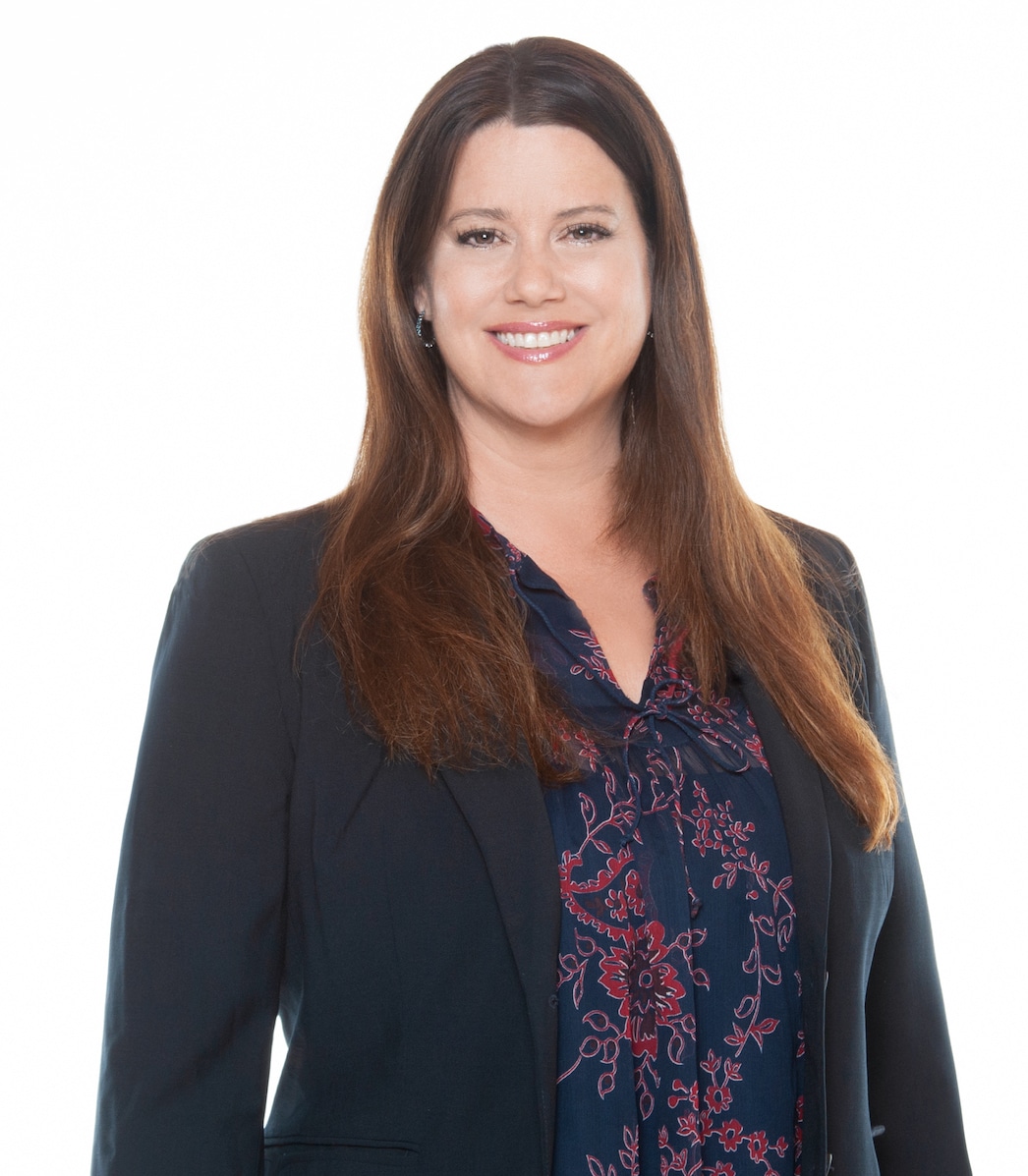 During law school (1993-96), Ms. Mains was a member of the Loyola Law Journal and a summer associate at the firm of Altheimer & Gray in Chicago, Illinois. She also clerked for Judge Robert Ginsberg of the Bankruptcy Court and was a member of the Appellate Moot Court Team, which competed in London & Ontario, Canada. In addition, Ms. Mains spent a summer during law school studying European Community law in Rome, Italy at Loyola’s Rome Campus.

After Ms. Mains graduated from law school, she returned to her home state of California and worked for the law firm of Bennett &Welch, San Francisco assisting in trial preparation for a sexual harassment case pending in Superior Court, Alameda County.

In August, 1996, Ms. Mains began working part time at Shea Law Offices and was hired full time in November 1996. She worked as a full time trial lawyer until 2002. During her tenure, Ms. Mains has assisted in the prosecution of over one hundred employment cases. Such cases have included sex, race and disability harassment, discrimination and retaliation, assault, false imprisonment, wrongful termination and defamation, among others. Ms. Mains has participated in over fifty mediations and settlements.

In 2002, Ms. Mains changed her focus from litigation to transactional law, advising broker dealers on securities laws and regulation with respect to customer complaints and arbitrations. An avid student of the markets throughout her life and through immediate family relationships, Ms. Mains changed her focus to better help firms and investors to positively influence their future.

Ms. Mains worked for her previous broker dealer for two and a half years and is now securities licensed with the brokerage firm of Newbridge Securities Corporation and affiliated with the local branch office of Gold Coast Financial Group. She works with her partner Scott Brooks providing financial, legal, and estate planning advice to a wide range of clientele. She is also insurance-licensed, as insurance is an important part of estate planning. Her philosophy and strategy is to know her customers extremely well to tailor their investment planning to their personal objectives and long-term needs.

How Can We Help You

Looking for more information about a specific

Have questions about employment laws related to COVID-19? We are here to help! 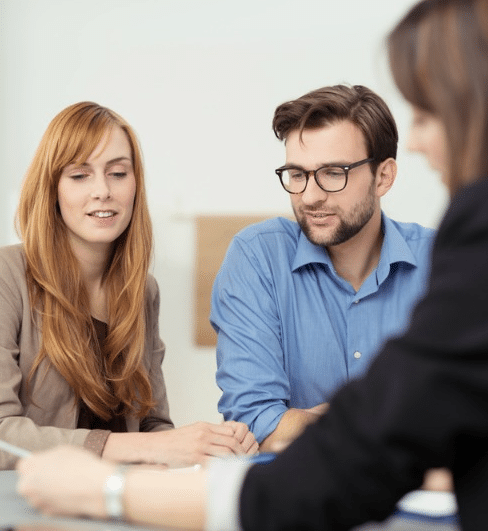 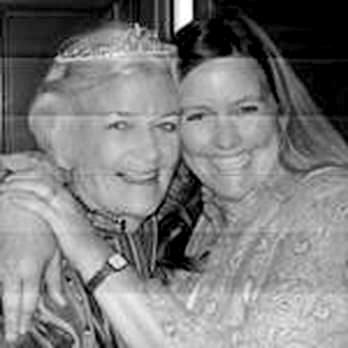